Alan Jope, CEO of Unilever, delivered the most important message at last week’s Cannes Lions Festival of Creativity; it is time to stop “woke-washing.” That means “brands undermining purposeful marketing by launching campaigns which aren’t backing up what their brand says with what the brand does. Purpose-led brands are not just about communication…It’s about taking action...”

He went on to say that the use of “fake purpose threatens to further destroy trust in our industry, when trust is already in short supply. Marketing has a titanic trust problem…In the U.K. for example, 84 percent of people do not trust advertising executives.” Then, he put the agencies in the audience and those that would later read the recap of his speech, on notice declaring that Unilever will not work with creative teams “that have a track record of purpose-washing.” This is as significant a commitment as HP’s decision to insist on diversity in its agency partners, with accountability every quarter and the expectation of continuous improvement at the risk of losing the client.

This is exactly the point of our Edelman Trust Barometer Special Report: In Brands We Trust? More than half of the consumers we surveyed in eight countries feel that brands use societal issues as a marketing ploy to sell more product. Only one in five consumers believe that brands keep the best interests of society in mind. In contrast to last year, brands now trail government in terms of consumer expectations to solve social ills, a truly low bar.

Here are a few points for marketers to consider as they pursue purpose-driven campaigns:

I have now been to Cannes for five years. This year on the main stage I spoke about the importance of brand trust. The market is moving towards the PR business because consumers are demanding reality, not image. We are unique in our understanding of the intersection of brand and reputation. We are the best positioned to manage purpose campaigns with tangible outcomes that solve issues of society. We recognize the need for movements that take time to develop momentum instead of campaigns that are “sugar-highs” for two months. We are the ones who can solve marketing’s “titanic trust problem” by coming up with and delivering on ideas based on Earned Creative, which are social by design, rooted in purpose, as fast as the news cycle and able to spark substantive change. 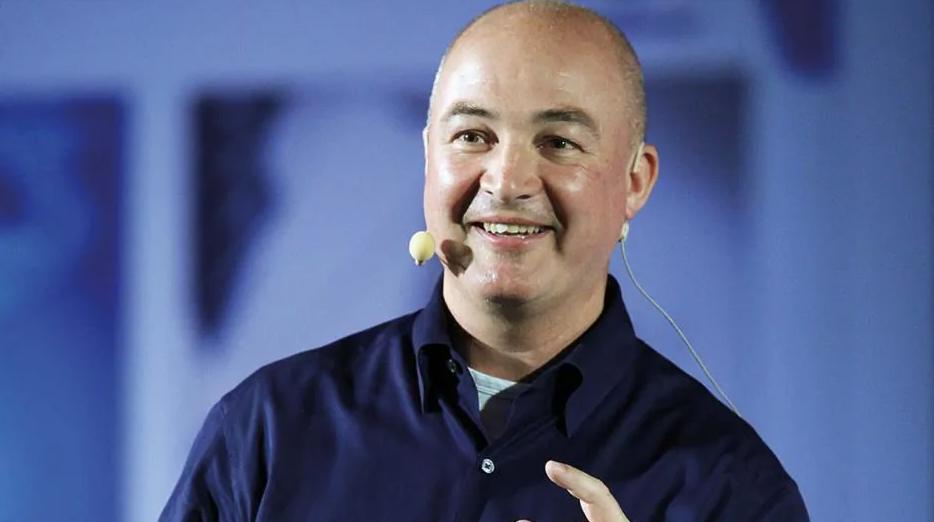